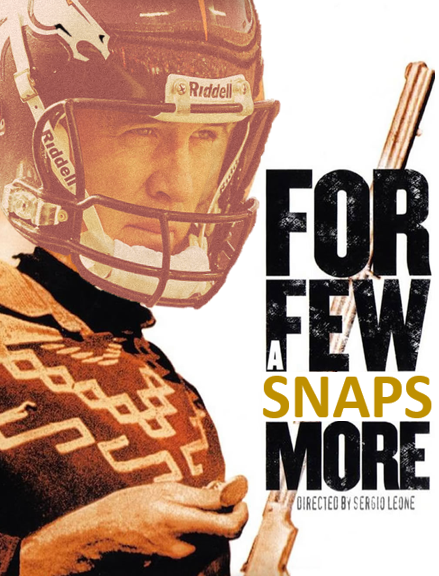 “Tell me, in’t the sheriff supposed to be courageous, loyal, and above all, honest?

Remember the last time a Manning led team played a team in the Super Bowl that was everyone thought was supposedly better???

2. They had a Manning

1. Broncos Have A Pass Rush

Bill Romanowski on how he’d stop Cam: I would hit him as hard as possible then try to choke him under the pile.https://t.co/nIuvWGVc2i

“I’d hit him as hard as I possibly could, and probably at the bottom of the pile I’d try to get him by the neck and choke him,” Romanowski said during an interview with Bleacher Report. … “And hopefully he can’t breathe for a long time.”

“I don’t do anything a little bit.”

I understand why this guy isn’t a coach, but I would go out and die for Bill Romanowski.

“At that time it was just number 80. It wasn’t Jerry Rice. It was competing for a job, trying to do my job do the best of my ability.”

It’s called winning. If you’d listen to them both, the winning just drips off of them in sweat and blood.

It is a war. Simple. It’s not a cliche. This game is war. With guns and bombs and shit.

Phillips should be telling his guys that it’s okay to take a 15 yard penalty early for a late hit that injures Cam or sets the tone early. It’s okay for four guys to go literally jump on Cam when he slides. To literally dive into his knees. Phillips will put out a bounty on Cam Newton; if someone picks it up, their reward is a Super Bowl Ring.

2. They Have A Manning 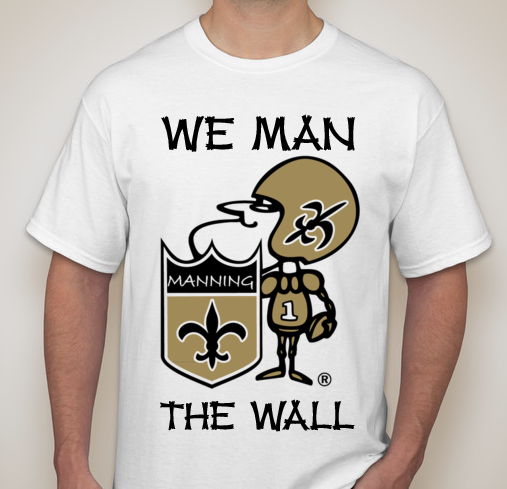 Pressure is not in the Manning’s dictionary. The Mannings aren’t smart enough to feel pressure. It’s like the part of their brain that is smart enough to realize the scope and breadth of the Super Bowl just doesn’t exist. It’s like it’s a normal Sunday afternoon for them. And it’s all because of Archie.

Archie is the reason that we have this chance to Man The Wall on Sunday. It’s our time. It may be the last time a Manning is in a Super for twenty years until little Marshall Manning follows in dads footsteps. I’ll say that. Eli is 35. Peyton is 39. There’s a chance that the Giants don’t get to another one, but, BUT, if it’s a Super Bowl, and you have a Manning, I’ve learned that you always have a chance.